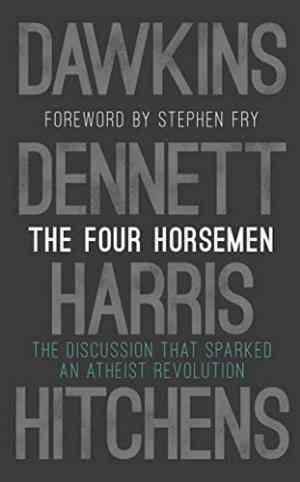 The Four Horsemen: The Conversation That Sparked an Atheist Revolution

The Four Horsemen: The Conversation That Sparked an Atheist Revolution

In 2007, Christopher Hitchens, Richard Dawkins, Sam Harris, and Daniel Dennett filmed a conversation on religion, ethics, and the new atheism. The documentary went viral. Now, in print for the first time, this edition features new essays by Dawkins, Harris, and Dennett and an introduction by Stephen Fry.

At the dawn of the new atheist movement, the thinkers who became known as "the four horsemen," the heralds of religion's unravellingChristopher Hitchens, Richard Dawkins, Sam Harris, and Daniel Dennettsat down over cocktails for a filmed conversation. What followed was this rigorous, pathbreaking, and enthralling conversation that was released on YouTube and soon went viral. This is intellectual inquiry at its best: sincere and probing, funny and unpredictable, reminding us just how varied and colorful the threads of modern atheism are.

Now, this landmark conversation is being published for the first time. The living participants, Dawkins, Harris, and Dennett, have all contributed new material to mark the evolution of their own thinking and highlight particularly resonant aspects of this epic exchange. Each of these men contends with the most fundamental questions of human existence as they challenge each other to articulate their own stance on god and religion, cultural criticism, spirituality without religion, debate with people of faith, and living an ethical life. 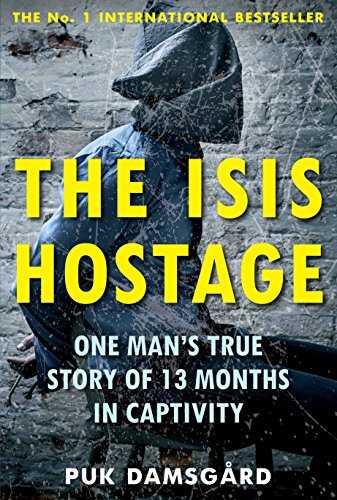 The ISIS Hostage: One... 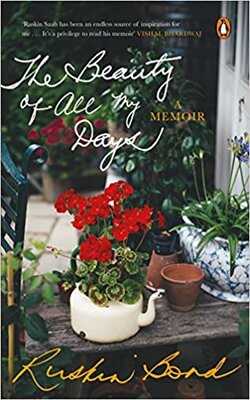 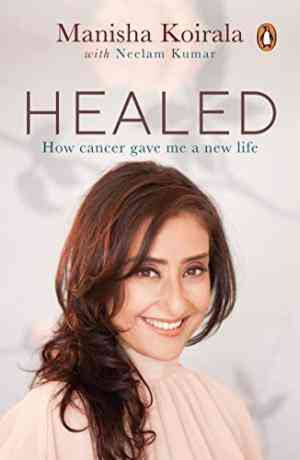 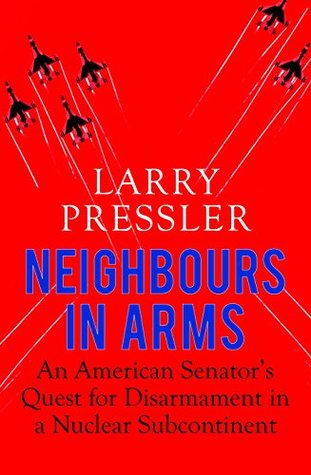 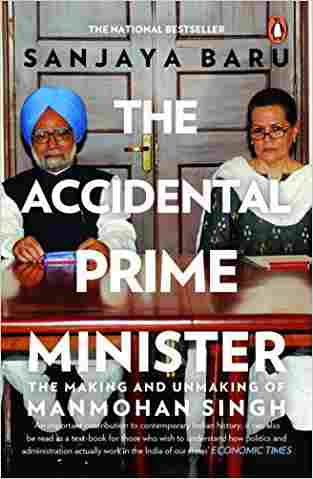 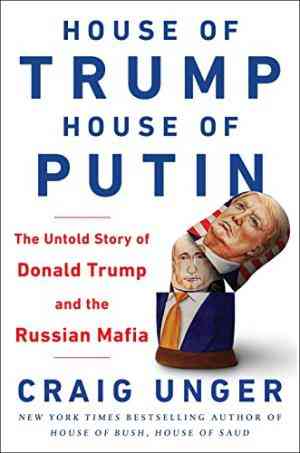 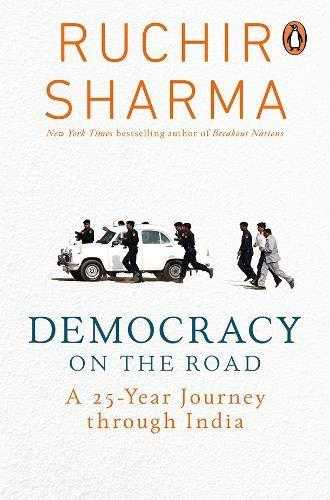 Democracy on the Road:... 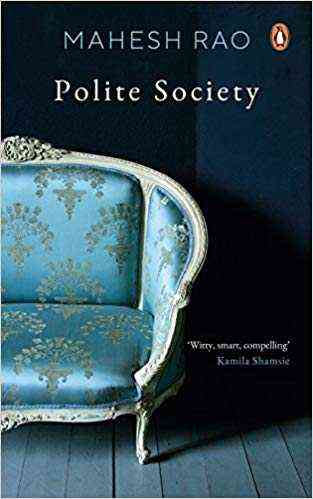 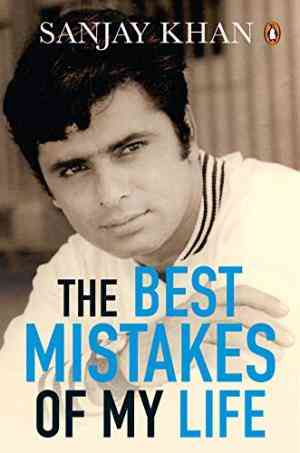 The Best Mistakes of... 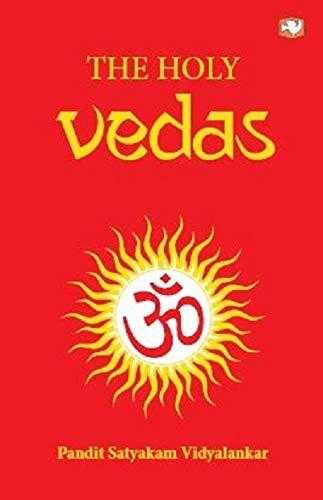 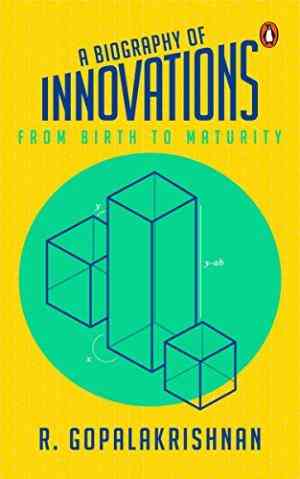 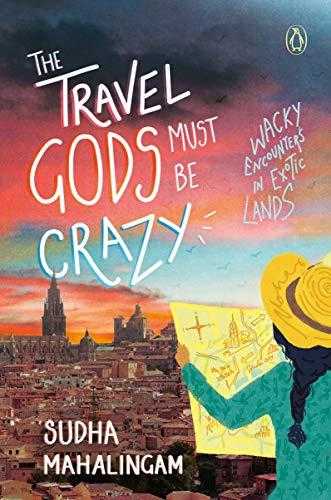 The Travel Gods Must...